From the wedding preparation, wedding ceremony, to years later in your marriage, tech will definitely continue playing a critical roll. Tech has even woven its way right into the bedroom where you cuddle, reconnect and enjoy intimacy. A simple post on social media indicating your mood on your wedding day or your current situation in your marriage could have far reaching repercussions. There're so many areas where tech and marriage interact. To be on the safe side with a view to enhancing your marriage and not destroying it, you might want to know a couple of things.

Remember, the gadgets we love and bring to our homes and bedroom, from MacBooks, tablets to Smartphones haven't really spared marriages. If not tamed, technology has the potential to sow the seeds of discord in marriage.

Intimacy is mostly the first casualty

Many couples have a way of indicating how they've become busy and that their intimacy levels have gone down with little or no sparks of intimacy between the sheets. In most cases today, the little gadget most couples take to the bedroom have everything to do with it, considering it's always there waiting to be used before one of the partners has closed the eyes to sleep and the first to receive attention early in the morning. There's no way it won't have an impact on the life of the couple.

Those who understand something about Feng Shui know that too much electrical energy particularly within the bedroom isn't a great idea due to its subconscious effect on the overall ambiance and sleep.

Decades ago, the only big problem in a home, especially in the bedroom, was television. Now that all manner of gadgets have taken over every area of our lives chances are communication critical in a marriage has been on the receiving end. The more you pay attention to your gadgets and tech the more you become distant, issues go unresolved and in a short time you have a missile about to erupt in your marriage.

Smartphones, tablets and laptops have complicated the tech issue in marriage as many couples get distracted; touching, talking and connecting becomes affected more than ever before. The gadgets have removed couples from one another, into social media or work related areas. This makes it hard to intimately connect and enjoy some time with the one you love.

If you don't find ways of lowering your tech consumption in marriage, particularly in the bedroom, you'll deprive yourself critical downtime and opportunities to connect and communicate with your partner at least once during the day. Humans are flesh and blood with a bunch of emotions and senses that need to be entertained in marriage and getting sensual, carnal and downright naughty with your partner is allowed, if you can keep tech out of the way.

In fact, most couples have a no tech gadget rule in the bedroom, dining and family time. They have to be switched off. While this might not work for everyone the important thing is ensuring such a rule applies in the bedroom where attention has to be your spouse and no one else.

Sex is divine in marriage and the power of technology to affect the emotions of a couple is phenomenal. Even without research, its obvious couples are going to bed with their Smartphones or looking at these gadgets until they switch off to sleep. Some even wake up at the middle of the night to post on social media or reply to some message, leaving them emotionally and mentally consumed and distracted.

Attending to your children and the partner next to you then becomes really hard. This doesn't mean there's nothing you can do if you want to make some more time to be frisky and emotionally connected at home. Sometimes these gadgets are important, but they can be managed.

You can begin by ensuring the hour before you go to bed or from a specific hour at night the phone isn't touched. The phone can be put away consciously through an agreement made at home and alerting all social connections about this so that you can diffuse the anxiety at night that you missed something important.

Going cold turkey on gadget, almost immediately, and removing them from the bedroom at a specific time in your home is really hard. Baby steps are allowed to make sure as your marriage grows the obsession with tech, particularly at night, goes down. Begin by making sure no gadgets are used an hour before bed, 30 minutes or even 15 minutes. The important thing is that you aren't working alone and your spouse can help you as he or she also works on their tech obsession.

Another important thing about dealing with tech is ensuring couples have talked all there is to talk about concerning gadgets and how they're affecting their family and marriage. As far as both couples have discussed about the strengths and weaknesses of tech in their lives, coming with limits and rules could see them minimizing these items from usage in the bedroom, if nowhere else. Talking about it also gives the couple a way of encouraging and teaching their children about the benefits of ensuring tech dependence has been looked into. As rules are set, perhaps no usage of mobile phones after 9pm or 10pm, with time the couple and the children learn to respect the rules and work together as a family to maintain this. If you have an alarm you don't need a Smartphone to wake you up.

Use tech to build your marriage

Do not forget to email, text or use social media during the day and any other time you are not together to correspond and share your love. Facebook, Whatsapp, Twitter or Instagram can be used to send one another the most beautiful romantic messages and connecting even more with the one you love. Essentially, don't forget to leave your spouse's phone alone, including email and social media profiles alone unless she/he tells you to check them out. The worst thing is a feeling of lack of trust and obsession that you're being cheated or spied on. 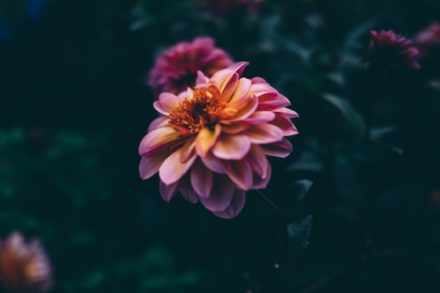 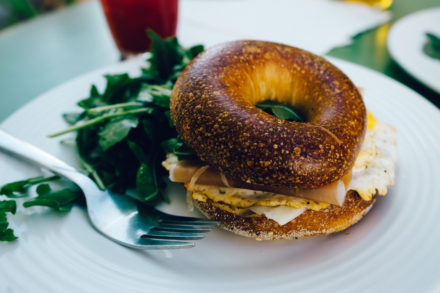